NOT A BUSINESS TO RUN
BUT A MISSION TO FULFILL

Laguna Water is the trusted water, used water, and environmental services provider created through a joint venture between the Provincial Government of Laguna and Manila Water Philippine Ventures (MWPV), a subsidiary of the Manila Water Company. Currently, the company operates in the cities of Binan, Santa Rosa, and Cabuyao and the municipality of Pagsanjan. It also has presence in Alaminos, Calamba, San Pablo, Sta. Cruz, and Victoria.

When Laguna Water started in 2009, the company was given authority to manage and operate the water services in the cities of Binan, Santa Rosa, and Cabuyao. Prior to Laguna Water’s operations, residents of these cities have been plagued with limited service coverage, high system losses, dilapidated infrastructure, low water pressure, intermittent water supply, and poor water quality.

Over a period of ten years, Laguna Water succeeded in significantly improving service levels; thereby, ensuring that clean, safe, and affordable water is accessible and available to all.

The company’s strong performance has opened new opportunities and partnerships. In 2014, Laguna Technopark, Inc. (LTI), one of the largest industrial zones in the Philippines, has turned over its water and used water operations to Laguna Water.

The significant changes that Laguna Water has brought in Biñan, Santa Rosa, and Cabuyao has gained the trust and confidence of the Provincial Government of Laguna.  Hence, the latter authorized Laguna Water to offer water services to the entire province covering 27 other cities and municipalities in 2015. Further, the company’s services was also expanded to include the provision of used water and environmental services, including but not limited to sewage and septage management.

Laguna Water has started its desludging services in September 2018. Septage collected from its customers are being treated at the company-managed Sewage and Septage Treatment Plant (LTI SSTP) in LTI. The LTI SSTP has the capacity to treat 11 million liters of sewage per day and an additional 70 cubic meters of septage a day. It is also the first treatment plant in the Philippines to utilize the Food Chain Reactor Technology from Organica Water, a leading used water solutions provider in the world.

Laguna Water is the largest water, used water, and environmental services provider in the Province of Laguna with more than 115,000 service connections. The company attributes its continued success to its steadfast commitment to provide quality customer experience, strong network of industry partners, and wide knowledge and experience in water and used water operations.

Currently, Laguna Water provides water, used water, and environmental services in the cities of Binan, Santa Rosa, and Cabuyao. The significant changes brought by Laguna Water in these cities led to the expansion of the company’s territorial scope in 2015. From three cities, Laguna Water was given authority to offer its services to the entire Province of Laguna.

In 2018, Sangguniang Bayan resolutions was passed in the municipalities of Victoria and Calauan allowing Laguna Water to provide water and used water services to the said areas.

Laguna Water handles the water operations and sewage management of Laguna Technopark,Inc. (LTI), one of the largest industrial zones in the Philippines housing more than 200 companies. LTI is located at Binan, Laguna.

Deliver world-class services tailored to the needs of the communities we serve, through sustainable solutions and purpose-driven, empowered,innovative teams 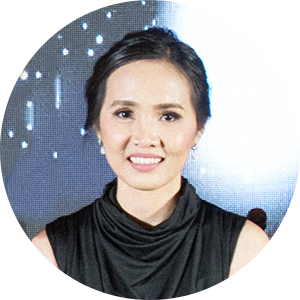 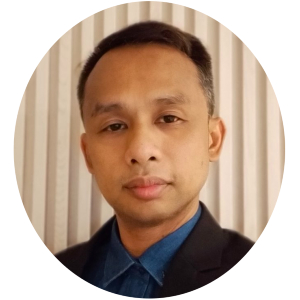 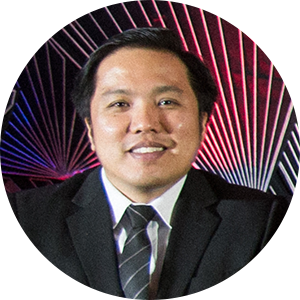 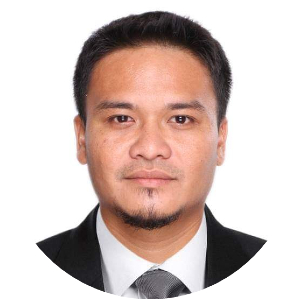 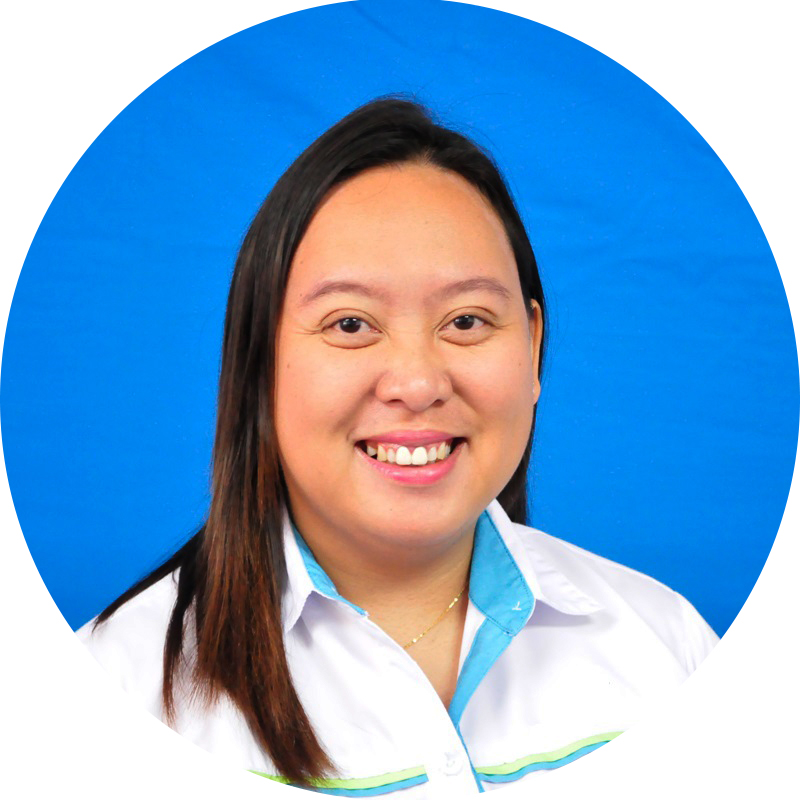 TOP 5 IDEAS FOR ACTION
PORTABLE TOILET SOLUTION (PTS): SUSTAINABLE SANITATION FOR THE BASE OF THE PYRAMID
World Bank Group and the Zicklin Center for Business Ethics Research at the Wharton School

SILVER ANVIL AWARD
FOUNTAIN FOR THE YOUTH: IMPROVING ACCESS TO CLEAN WATER IN PRIMARY SCHOOLS IN LAGUNA
Public Relations Society of the Philippines